A young man was injured in the head and face during the attack on a McDonald’s.

Police and paramedics were seen in the parking lot of the fast food restaurant in Ventura Park, Tamworth last night, Thursday February 10 just before 9pm.

The victim, a 21-year-old man, suffered minor facial and head injuries in the attack and was treated at the scene.

The assailant left the scene on foot. He is described as a white male, 5ft 8in tall, slim build with light brown hair, wearing a blue Nike tracksuit.

Staffordshire Police confirmed: “We were called to Elmhurst Drive, Tamworth at around 8.40pm on Thursday (February 10) following reports of violence.

“The victim, a 21-year-old man, said he was assaulted by a young man.

“He suffered minor facial and head injuries in the attack and was treated at the scene by paramedics.

“The attacker, who left the scene on foot, is described as a Caucasian male, 1.50 meters tall, thin build with light brown hair, wearing a blue Nike tracksuit.

“Officers are appealing to anyone who saw what happened or who may have relevant information to get in touch.

Sign up for the TamworthLive newsletter here and get all the biggest stories of the day delivered to your inbox. 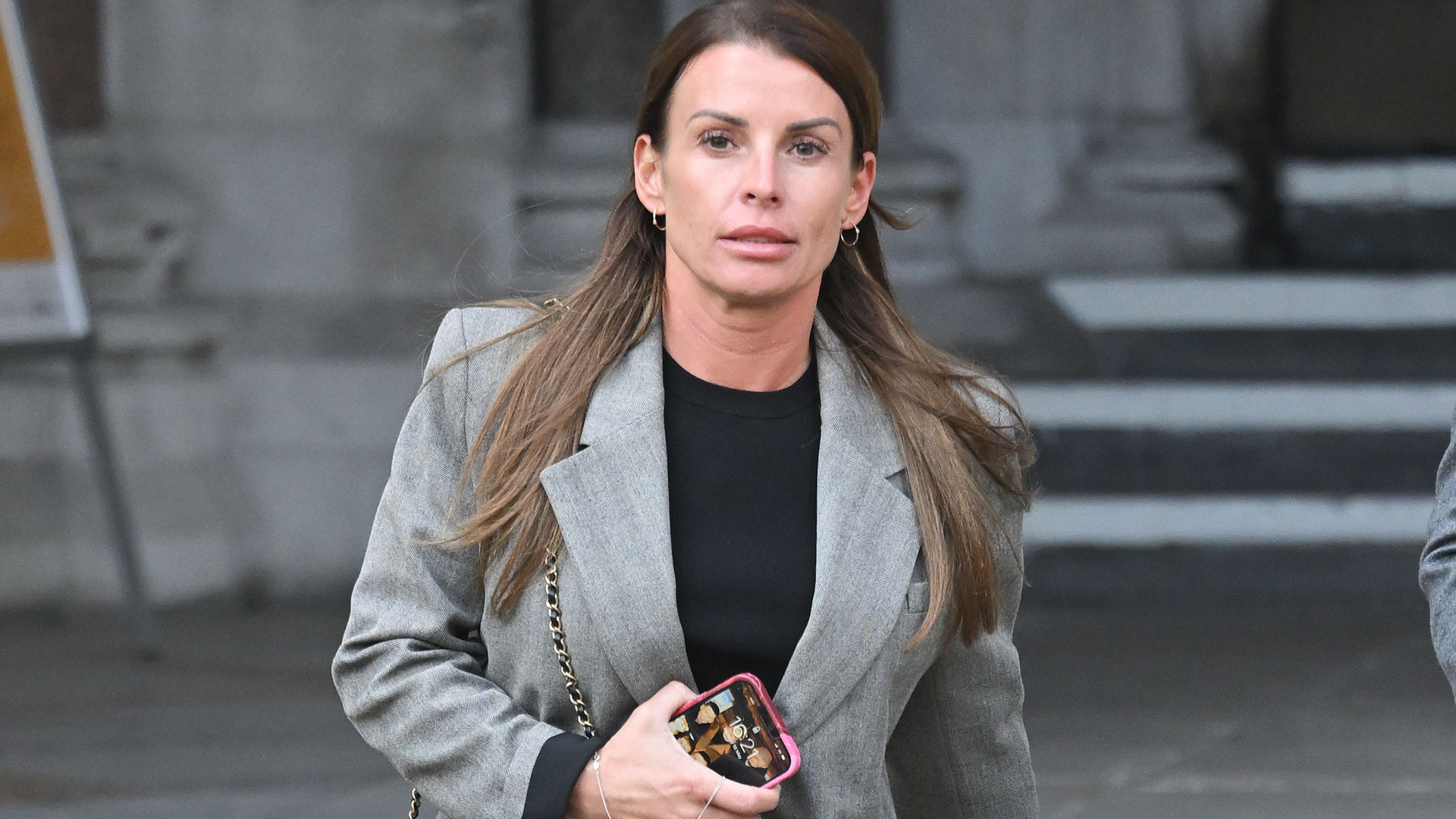 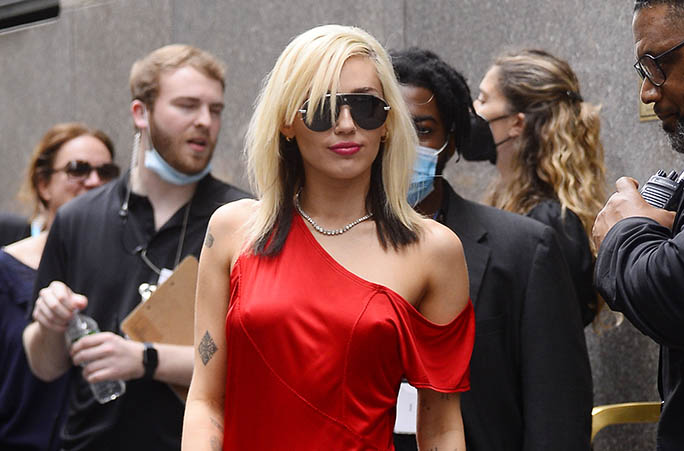