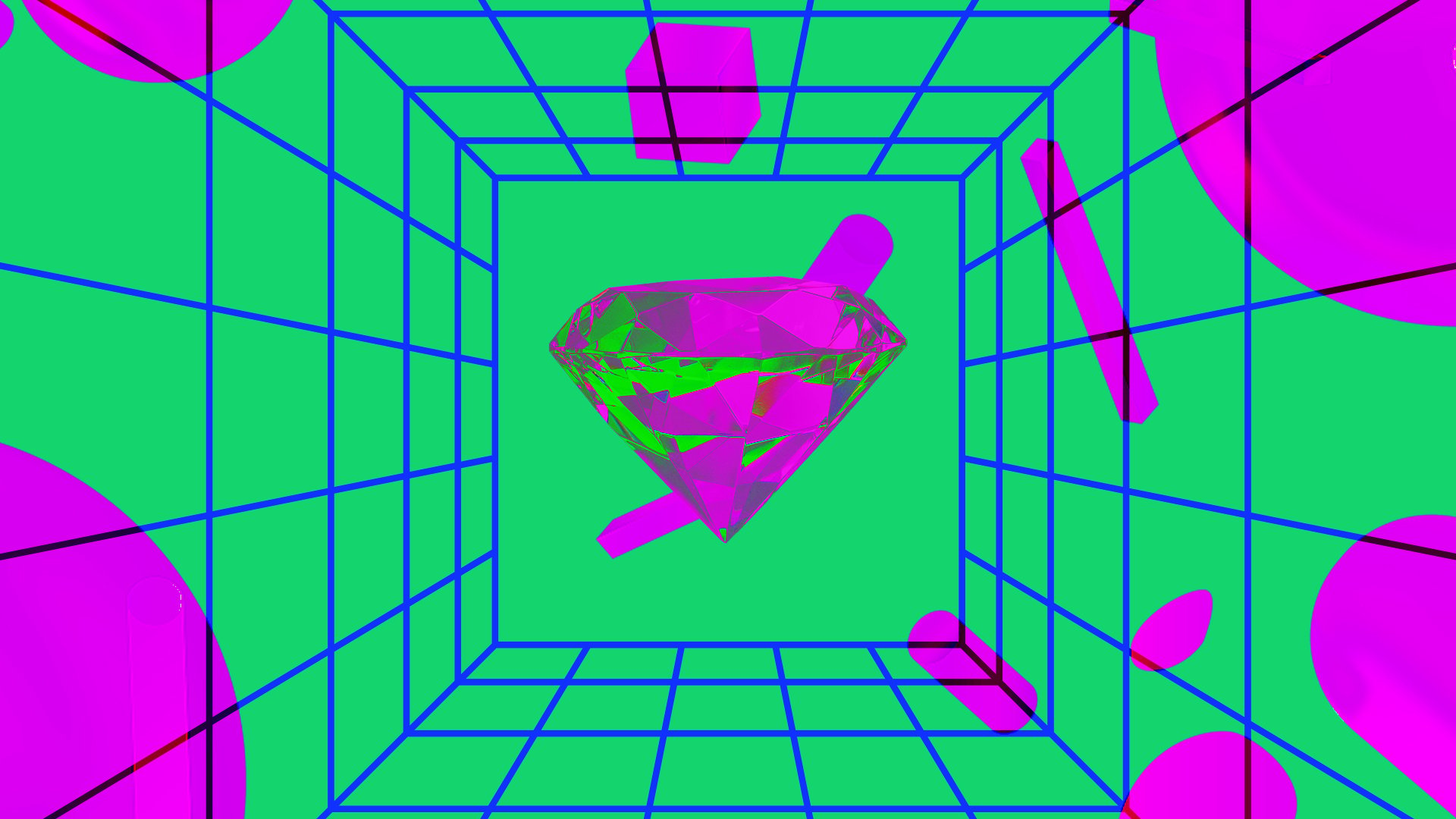 The game was first introduced in August 2021. Players enter a world where they can dress up their brand-inspired avatar named Vivienne and run around collecting postcards that teach them about the brand’s 200-year history. . The company has added new NFT quests and rewards to the app, according to Vogue Business, which first reported the news.

Players who collect a certain number of free NFTs in-game will have a chance to qualify for an NFT raffle, which runs until August 4th (as one of the in-game postcards reveals, that day is Louis Vuitton’s birthday). Players have a chance to win one of 10 new NFTs that feature Vivienne in a range of different looks, which will be portable across multiple platforms like a PFP.

The NFTs are made in collaboration with Beeple’s startup Wenew Labs, which has also worked with sister company Possible, and minted from Louis Vuitton’s Ethereum wallet.

Luxury and fashion brands are increasingly experimenting with NFTs and blockchain games, hoping to appeal to Gen Z consumers, a group with an estimated $143 billion in spending power.

Last month, dozens of companies — from luxury brands like Dolce & Gabbana to fast fashion labels like Forever 21 — took to the streets and virtual runways of Decentraland for the first-ever Metaverse Fashion Week. The metaverse, often described as the next phase of the internet, represents an $800 billion market opportunity, according to Bloomberg Intelligence.

Sources focused on this field claim that digital fashion is becoming one of the biggest growth opportunities for the fashion industry.

“When we look at virtual environments, it’s really about the future of social media,” said Charles Hambro, CEO and co-founder of Geeiq, in an interview with The Block. Geeiq advises brands on how to identify and optimize metaverse and gaming partnerships.

Hambro says many fashion brands approach Geeiq with the intention of connecting with audiences in an authentic way that meets consumers where they are. Other brands are reaching out because they don’t want to miss out on what some of the biggest luxury brands are already doing.

Despite the buzz around the loosely defined “metaverse,” research published by Piper Sandler shows that only about half of 7,100 teens surveyed in the United States are interested in the concept. While 26% of teens own a VR headset, only 5% use it daily, according to the report by Piper Sandler, a consumer research firm, obtained by The Block.

Nevertheless, experiments have shown promising results. Louis: the game, which is free to download and requires no additional equipment, has had 2 million app downloads, the company told Vogue Business. Similarly, nearly 7 million people visited Nike’s Roblox store, according to Nike President and CEO John Donahoe during their March 2022 earnings call.

On the face of it, exploring virtual spaces and goods is seen as positive for the fashion industry, following years of supply chain disruptions and fluctuating consumer spending since the onset of the coronavirus pandemic. COVID-19.

But how fashion can take advantage of this area is still not well understood. Even some of the biggest names and players in the space are skeptical of the potential.

The chief executive of Louis Vuitton’s parent company, LVMH, Bernard Arnault, said on an earnings conference call in January that he was cautious about a possible metaverse “bubble”, pointing to the bursting of the bubble. Internet in the early 2000s.

Francois Pinault, the founder of LVMH competitor Kernig, is optimistic, saying the metaverse will be a “disruptive” opportunity, during the company’s earnings call in February. Pinault highlighted the potential of NFTs as a way to authenticate physical goods, and the possible role of smart contracts in tracking secondary sales (a current issue for the industry).

Gucci, owned by Kernig, has focused heavily on this front, with a dedicated team working on virtual experiences.

“When it comes to NFTs, it will take a lot longer to understand what they represent in terms of customer experience or added value,” Gucci’s Triefus said in the McKinsey interview. “But you’ve seen a significant number of brands in the industry say, okay, we think NFTs have relevance, we’re not 100% sure of that relevance yet, but we’ll pilot [this]we will experiment and learn lessons and insights accordingly. »

For Gucci, the Metaverse isn’t just a good short-term marketing opportunity, he says. Going forward, he expects it to become a “very important” driver of revenue growth.

© 2022 The Block Crypto, Inc. All rights reserved. This article is provided for informational purposes only. It is not offered or intended for use as legal, tax, investment, financial or other advice.