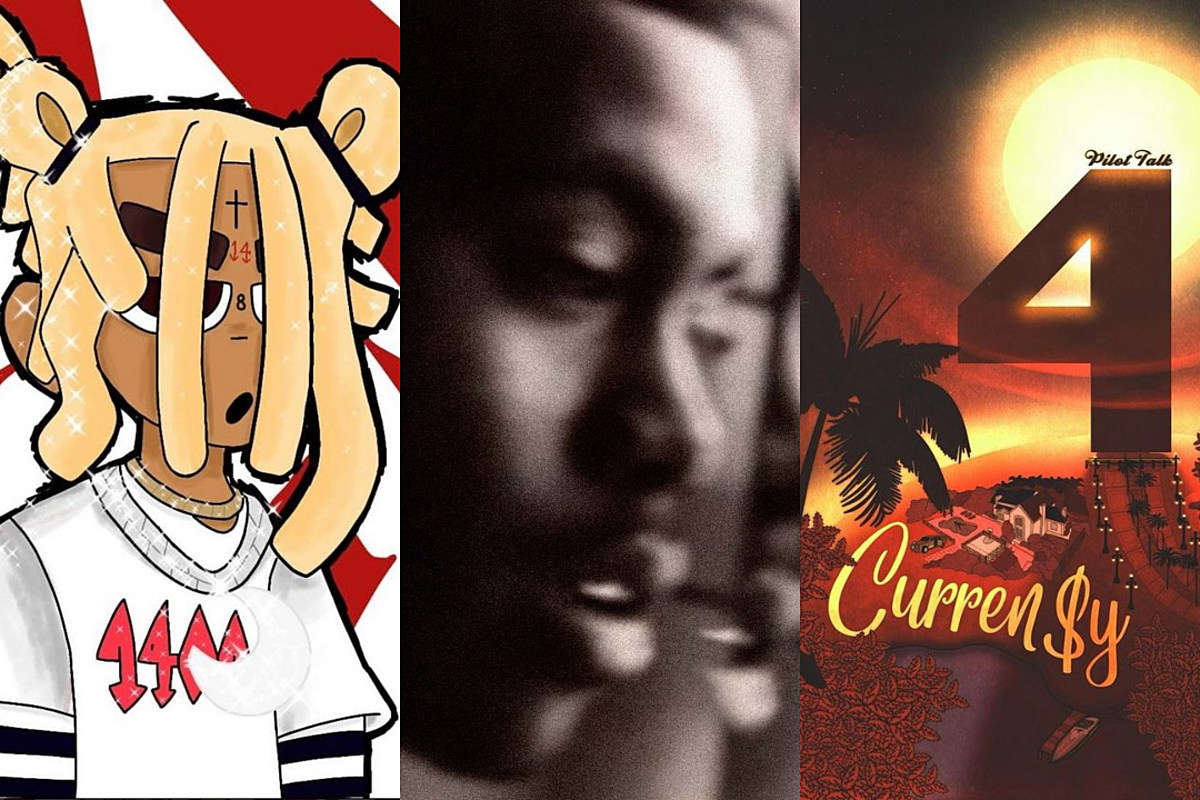 Christmas is just around the corner, literally, and the gift of music comes to you wrapped in a flaming bow. This week, there’s some new music from a New York rap legend, a trippy rhymer from Ohio and a heavy hitter from the New Orleans rap scene.

Nas and Hit-Boy have more where their Grammy nominated King’s disease II the album came. Frequent collaborators end the year with another joint project entitled Magic. Esco and Mr. Niggas in Paris revealed the new version on Thursday morning (December 23). â€œMagic is in the air. Midnight and brand new music to rock,â€ Nas posted on Instagram. The latest offering contains nine songs and features appearances from A $ AP Rocky and DJ Premier. It comes less than six months after the critically acclaimed film KDII.

To the surprise of many, Trippie Redd released a mixtape on Tuesday, December 21 via Soundcloud. Prior to the tape’s arrival, Trippie informed fans via Instagram that the offer would go public if “1400” was typed 50,000 times in her comments. “@hnrzhunter drops 8 of my songs at 10pm if you comment on ‘1400’ 50,000 times,” Trippie wrote. “HATE IS DEAD mixTAPE hurry before it’s too late, these are all songs by me, one feature.” Whether the Canton, Ohio native actually calculated how many times fans wrote “1400” under his IG post is unclear, but the new tracks are available on the streaming platform via @hnrzhunterthe Soundcloud page of. Trippie Redd’s latest album, Trip to Knight, returned in August.

Curren $ y closes the year with his eighth album, Pilot talk 4, with producer Ski Beatz. Spitta teased the effort on Dec.6 via Instagram, sharing snippets from the album, which received a release date in August. This year alone, Curren $ gave up on LPs Recovering agency, Always high on the ocean and collaborative offers Welcome to Jet Life Recordings and Welcome to Jet Life Recordings 2 with Jet Life, The highest official with Trauma Tone, Rolex assorted with Kino Beats and Regatta with Harry Fraud, some of which were also announced over the summer. The prequel to PT4, Pilot talk 3, was released in 2015.

See new releases from The Alchemist, Chris Webby and more below.