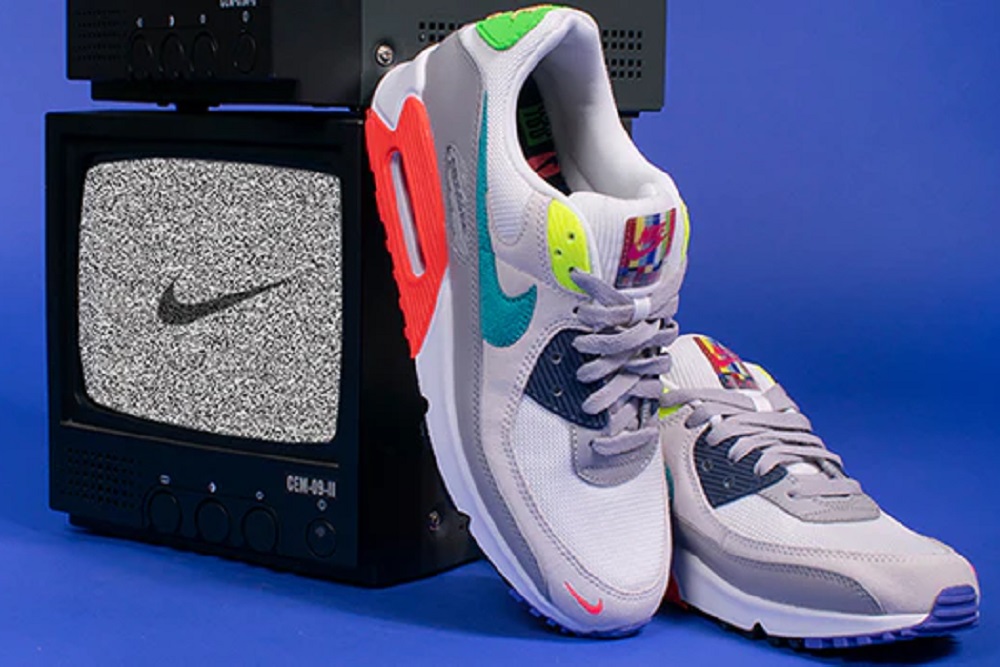 Popular sports brand Nike Inc. generated $185.3 million in revenue from non-fungible token (NFT) collections. This milestone brings the company to a leading position among other traditional brands in the NFT markets.

Nike becomes the highest earning brand thanks to NFT sales

According to Dune blockchain analytics platform, the sports brand recorded its total NFT revenue from the sum of its main revenue and total royalties, which are $93 million and $92 million, respectively. The company also recorded over 67,000 NFT transactions.

In April 2019, Nike hinted at its interest in the blockchain ecosystem when it has applied for the use of a trademark dubbed “CryptoKicks”, which was approved later that year.

D&G rolled out its NFT collection, the Collezione Genesi, which was hosted by the UNXD luxury NFT marketplace in September 2022, where UNXD is built on the Polygon network.

Other fashion brands that have joined the NFT business are listed on Dune. One of them is Tiffany & Co., which ranks third with $12.6 million in NFT revenue. Remember that the brand made headlines earlier this month when he revealed his new NFT collection, NFTiff, will only be acquired by CryptoPunk holders. This led to a massive NFT CryptoPunk buying.

The Italian company Gucci is another luxury brand that has embarked on the NFT bandwagon. In January, Gucci teamed up with NFT specialist Superplastic to launch an NFT collection called SUPERGUCCI. Currently, Gucci ranks fourth with $11.5 million in NFT revenue.