Two Kitchener brothers were each convicted of one count of first-degree murder in separate and unrelated murders 1,500 kilometers apart.

Four months after Mowafag Saboon was sentenced to life in prison in December for a murder in Kitchener, his older brother, Musab Saboon, was convicted of murdering a man in Thunder Bay.

Both victims were shot.

About six weeks ago, Musab, now 30, was convicted of first-degree murder and kidnapping in the murder of Lee Chiodo in Thunder Bay, a 15-hour drive northwest of the home from Musab to Kitchener.

Later this month, he will receive the same sentence as his brother – life without the possibility of parole for 25 years.

Judge Danial Newton ruled another man, David Hui, 50, pulled the trigger but concluded Musab was there, although he claimed he was playing poker in Kitchener at the time.

After Chiodo was found dead, a Canada-wide warrant was issued for Musab. He surrendered to Waterloo Regional Police in early March 2019 and was transported to Thunder Bay. He was represented by Kitchener defense attorney Brennan Smart.

In 2011, Musab was sent to prison for two years for robbing two young men who got off Cambridge city buses.

He pointed a machete at a victim’s stomach. They were forced to hand over an iPhone, a necklace, Nike running shoes, a Gucci belt, a wallet with $100 in cash and a Blue Jays hat.

Musab said the only way he knew to make money was to rob people and sell the goods, defense attorney Terry MacKean said at the time.

The Saboon brothers moved to Kitchener from Sudan 20 years ago with their family.

They left the country in northeast Africa “to escape war”, according to a GoFundMe page created by Mowafag’s family after his arrest. The campaign aimed to raise $100,000 for his legal defense. He raised $4,519.

“We are looking to raise funds for Mowafag so that we can work together to see him return home to be with his family, including three younger siblings,” the family wrote.

The GoFundMe page was updated after he was convicted and asked for money to pay for an appeal.

Before Mowafag was sentenced, the court was told that he and his extended family had a “very strong” Muslim faith.

Judge James Sloan told him: ‘As often in sentencing, I hear the word religion brought up. No religion would tolerate your behavior. By your actions, you do not appear to believe or follow any of the Muslim teachings of which I am aware.

Sloan concluded that Mowafag fired the fatal shot from a black handgun at close range. The small caliber bullet entered the side of Yorke’s chest and passed through the lungs and heart.

“Based on the evidence presented in this court, you appear to be a violent career criminal,” Sloan told him. “Quite frankly, society will be well served with you in prison and on the streets.”

Kenneth Morrison, 30, of Kitchener was also convicted of first degree murder in Yorke’s murder. Two boys pleaded guilty to manslaughter and were sentenced to three years in prison. 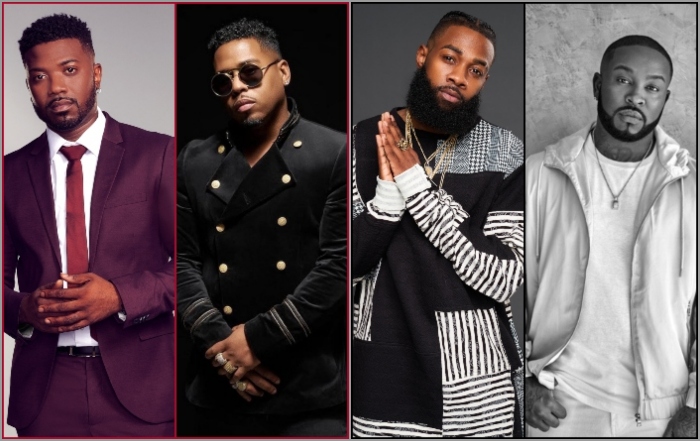