The department store has tried to make the apparel subscription service work since it was acquired in 2014 for $350 million – adjusting its pricing structure, shortening its return window and adding women. But it was bumpy almost from the start. The company took a $197 million write-down on the service three years after buying it, forcing a net loss of $10 million in the third quarter. Last year, Nordstrom stopped devoting stylists to Trunk Club, enlisting its regular stylists to work with those clients instead.

Apparently, none of this was enough to save the operation. Last week, CEO Erik Nordstrom told analysts the Trunk Club was over, surprising few observers.

“Nordstrom has always struggled with Trunk Club. The acquisition made sense at the time because Nordstrom wanted to showcase its credentials in a personalized way,” GlobalData chief executive Neil Saunders said via email. “However, they never really managed to make the business profitable and it always remained a poor relation compared to department stores and off-price.”

“I want to be clear. This decision reflects our belief and commitment to style and we are committed to growing and investing in these services.”

Still, personalizing fashion remains a focus at Nordstrom. While the box service struggled, the stylists proved their worth. Customers who engage with a stylist, online or in-store, spend seven times more and report higher levels of satisfaction, Erik Nordstrom said. As a result, the company is investing more in that side of the business, which ranges from what Nordstrom called “low-touch outfit inspiration through our digital channels to a high-touch, personalized relationship with a stylist.”

“As we position our style program for future growth, we are ending Trunk Club and redirecting our resources to the services our customers tell us they value the most,” he said. “I want to be clear. This decision reflects our belief and commitment to style and we are committed to growing and investing in these services.”

What’s in the box

Nordstrom joins ThredUp in ditching the idea of ​​the clothes box, which leverages data gathered from style questionnaires, purchases, returns, customer feedback, and interactions with human stylists, as well as some decision-making by the stylists themselves. At Stitch Fix and elsewhere, deliveries and returns are free.

Because it requires registrations and styling fees (credited to any purchase), with company-selected items sent by box, it is a “subscription”, although Trunk Club, Stitch Fix and others allow occasional rather than regular deliveries. Even with such flexibility, the approach is problematic in terms of retailer cost and customer experience, according to Jeffrey Sward, founding partner and CEO of Merchandising Metrics.

“When it comes to cost, it turns out that after spending so much time, energy and money trying to make these business models viable, the math just doesn’t work for these companies.” he declared by e-mail. ““Free” and “convenient” have become the most expensive words in retail. Subscription models thought fees would make it all work. Nope.”

“When it comes to cost, it turns out that after spending a tremendous amount of time, energy and money trying to make these business models viable, the math just doesn’t work for these companies.”

According to Sward, Nordstrom is ditching Trunk Club but investing more in its styling services also shows how important people are to selling clothes.

“On the customer experience side, it turns out the human interaction is huge,” he said. “Clients want to engage with a stylist, not an algorithm. Sure, algorithms can be great tools, but smart selling is still an emotional process. And ’emotional algorithm’ sounds like a great example of an oxymoron to me.”

Box style configuration also poses a high risk to a retailer’s reputation, as it claims to be highly personalized – thanks to sophisticated algorithms and the human touch – and therefore carries higher expectations than recommendations powered by data that buyers encounter when browsing online, according to Kirsten Allegri Williams, Marketing Director at Optimizely.

“If a customer decides to go with a subscription box and they’re not happy with the outcome, there’s a serious disconnect between the brand and the consumer,” she said via email. “The consumer may have previously believed that the brand had quality clothing and understood their style. From the moment a subscription box is opened, brand loyalty can change in a second.”

If Nordstrom, with a strong tech game and over a century of fashion retail experience, can’t make subscriptions work, can anyone? Even Stitch Fix hedged its bets last year by opening a traditional retail site.

The timing of these changes is likely good, with consumers less open to additional expenses such as styling fees on top of rising gas and food prices, according to Saunders.

“It’s arguable that the decision could have been made sooner because it was pretty clear that the service was really going nowhere, but Nordstrom might have worked well for it to just work when the business was doing well” , did he declare. “Things have changed now, and Nordstrom needs to be more disciplined and focused in its activities.”

In the longer term, the algorithms, which play such an important role in this retail format, simply aren’t able to adequately determine what a customer wants, at least when it comes to clothing, experts said. .

“Even within a well-known brand, where on the fashion spectrum does the customer want to be at any given time?” Sward said. “Favor basics and key items, or favor trend and fashion? A stylist can figure it out pretty quickly, and maybe an algorithm could too, given enough time, data, error, and aggravation. This is not what the customer is looking for these days. “

“When opening a subscription box, brand loyalty can change in a second.”

Still, it was worth trying, and experimentation in general is crucial for the industry, according to Williams.

“If retailers experimented with the entire digital customer experience more frequently, they would be shocked at the ROI, increased sales and loyalty that can be built among customers and achieved as a business,” she said. “Subscription boxes may not work with the level of sophistication that retailers are currently able to embrace with their algorithms, but it may be a stepping stone to the next big retail strategy.”

Meanwhile, the Trunk Club’s demise could be an opportunity for the rivals.

“The exit leaves room for other players, like Stitch Fix, to take a slice,” Saunders said. “However, many fashion services seem to be struggling and the whole business model has a lot to prove.” 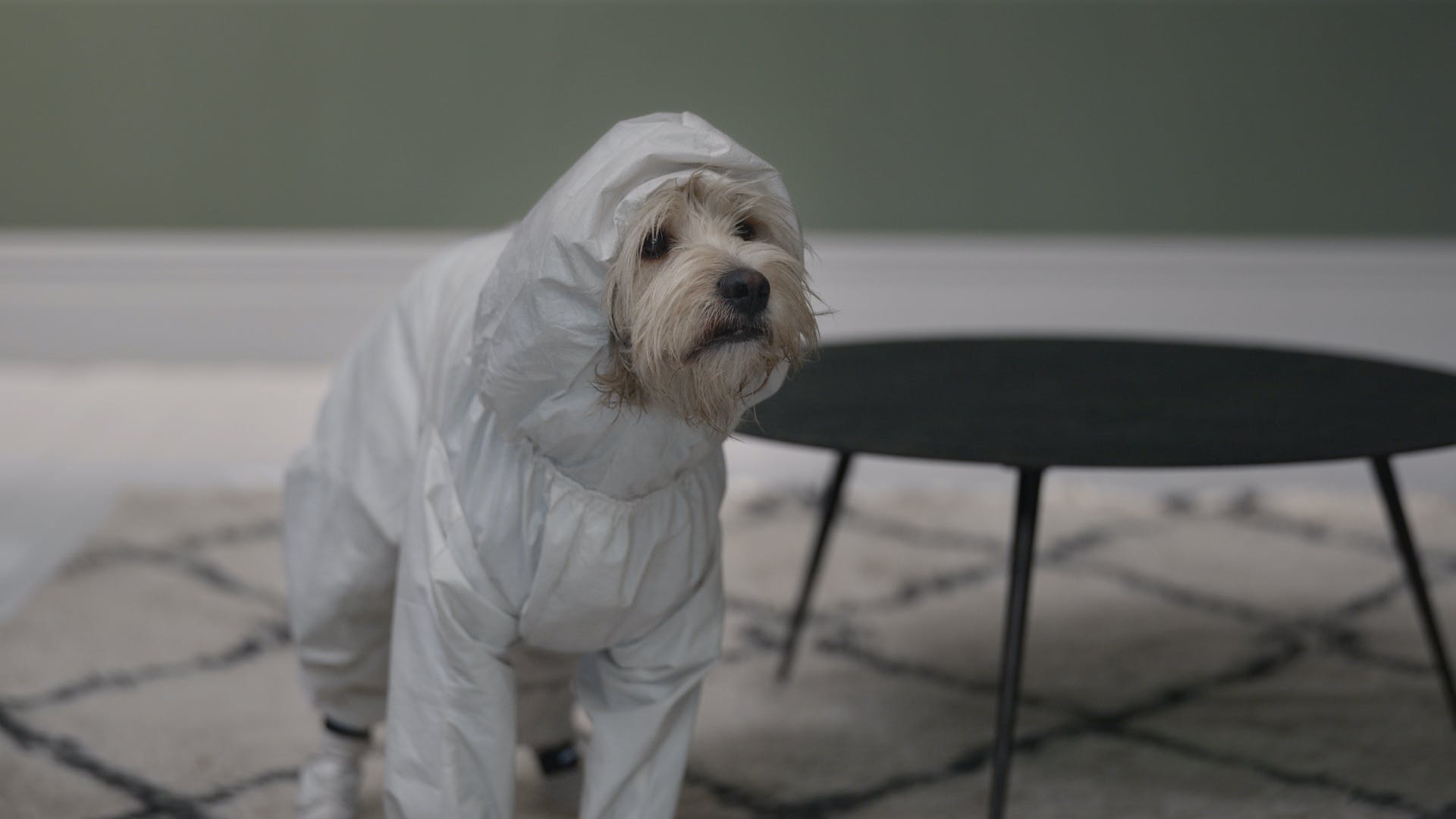